Billings (Changed in 1903 from Bellini) and Gillette Family:

Being raised in a large extended family, in a Pennsylvania Borough called Dunmore, was inspirational throughout my life. Being the oldest of 5 children, with hard-working parents, Mary and Bart (A coal miner, steel worker, etc.), provided a strong foundation. This large loving and caring family, with many aunts, uncles and cousins, provided a lasting sense of loving, caring, morals, values and responsibility to this day. 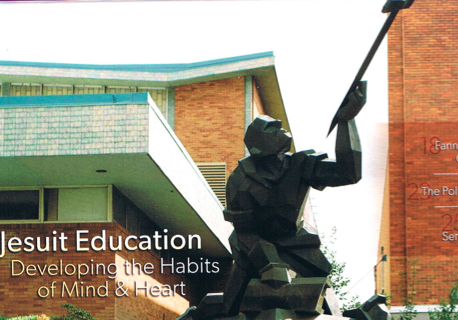 To the Jesuit College, The University Of Scranton, that taught me discipline, responsibility, commitment, promotion of social justice and the philosophy of never giving up on your goals. When going through basic training, as a Combat Engineer in the Army, I would joke with my peers that the Drill Instructors were no match, when compared to the Jesuits. The reason for this statement stems from the fact that, Ignatius of Loyola founded the Jesuits and had a military background. The founding document declared that the Society was founded for “whoever desires to serve as a soldier of God.” Jesuits are thus sometimes referred to as “God’s Soldiers”,”God’s Marines”.

I will always appreciate working with and receiving help from all my subordinates, colleagues and superior officers in the Army, that helped me realize a dream; to create an international combat stress conference that would train our soldiers and their families on how to best deal with the many circumstances of being in the military. Without their support and equal dedication, this book and all it sets out to accomplish, could never have been started. 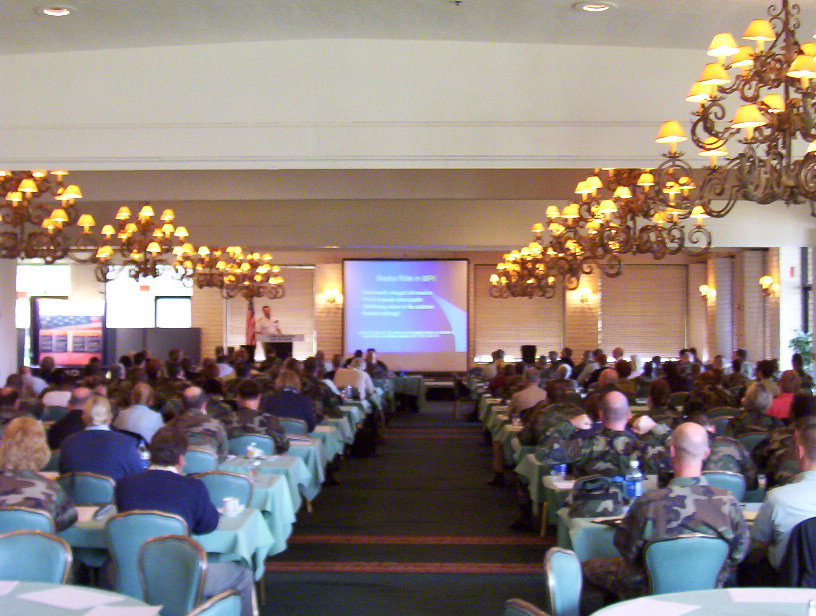 To all the Combat Stress Conference presenters, over the 22 years since the international combat stress conference has been occurring. Without their expertise and presentations, the conference that spurred this book would not have been possible. They led me to strongly believe, over the evolution of the conference, that integrative treatment is the treatment of choice for any and all residual effects of Combat Stress. (www.combatstress.bizhosting.com)

Brian Cotter is a West Point Graduate and former Army Officer, who I met in Los Angeles, 2012, when I received the Human Rights Award from Citizens Commission On Human Rights (CCHR) International. Based on his experience in the military and as a businessman, he sees the value of integrative treatment for our vets and is opposed to mind altering psychiatric medications. He supports me for writing this book, to the point of sponsoring the book website.